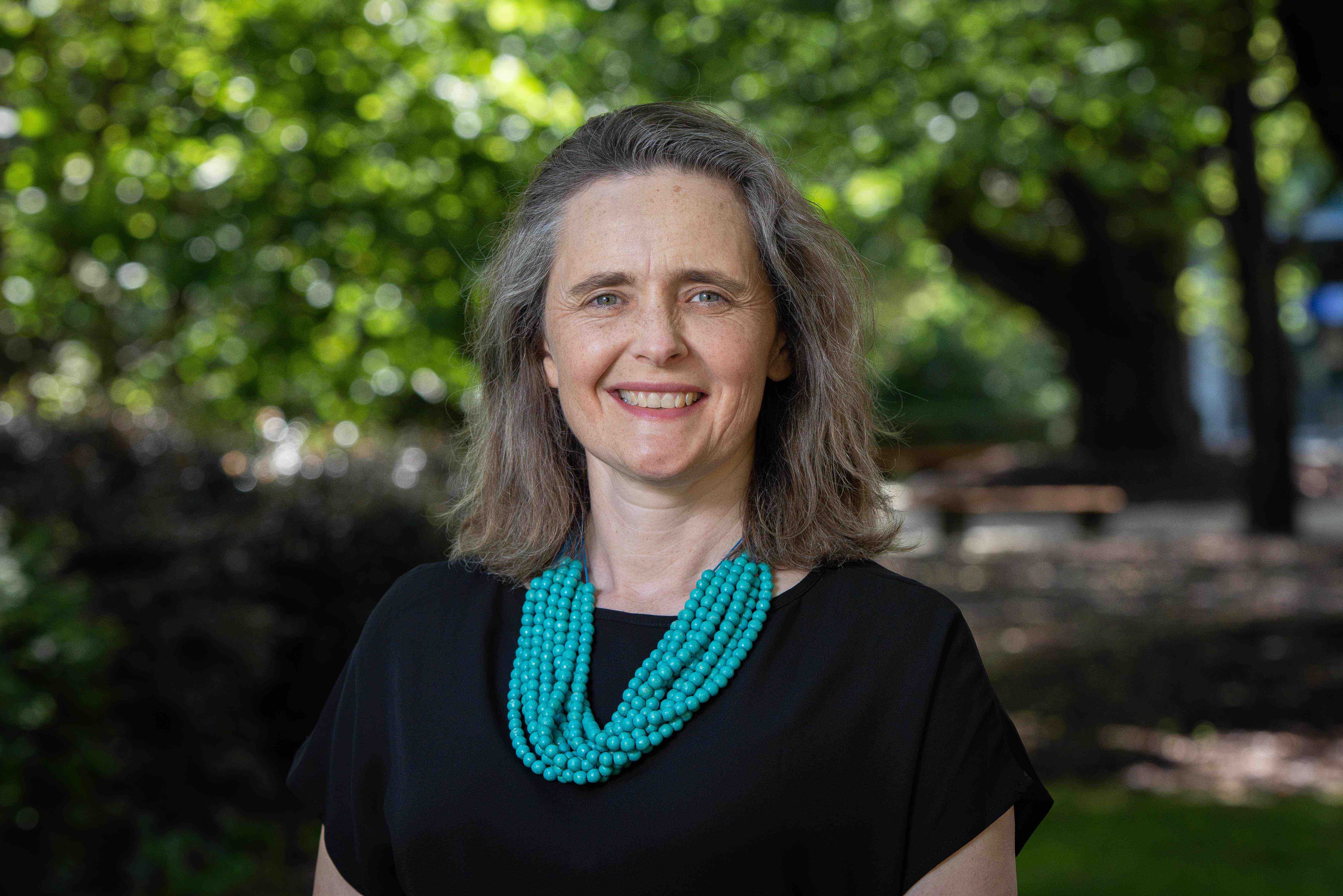 Chimpanzees use blades of grass to ‘fish’ for termites, and capuchin monkeys use a hammer and anvil to crack open nuts. A mandrill has even been seen using a stick to get dirt out from under his toenails. We’ve known for a long time that other primates use tools but how about animals that aren’t our close relatives?

In his 1871 book The Descent of Man, and Selection in Relation to Sex, Charles Darwin retold a tale of Gelada baboons rolling large stones down a hill to ward off other baboons and people.

The baboons in return rolled so many stones down the mountain, some as large as a man’s head, that the attackers had to beat a hasty retreat. Charles Darwin, 1871

Just a story? Researchers working in Africa in the 1970s were also ‘stoned’ by baboons.

Jane Goodall and others have observed an amazing array of tools being used by chimpanzees. Chimps use tools to collect honey, crack open nuts, and use leaves and moss as sponges to soak up water for drinking. Chimps have even been observed fashioning spears to hunt other primates.

Using tools is well known in orangutans, gorillas, and a variety of other primates. One of my favourite examples is a gorilla using a walking stick to work out how deep a pool of water is. Another is long-tailed macaques at a particular Buddhist shrine in Thailand using human hair like dental floss.

While we aren’t too surprised brainy primates use and even make tools, we have found it harder to stomach the fact that heaps of other animals are also tool users.

Among mammals, there are well-known examples like sea otters using rocks to crack open shellfish and elephants using branches to swat flies. Kandula, an Asian elephant at the Smithsonian Zoo has become famous for his problem-solving abilities. He uses a plastic cube to get to food that would otherwise be out of reach. Kandula is a YouTube hit.

In Shark Bay, dolphins wrap pieces of sponge around their noses as protection for when they are hunting on the sea floor.

But tool use is certainly not just the domain of mammals. 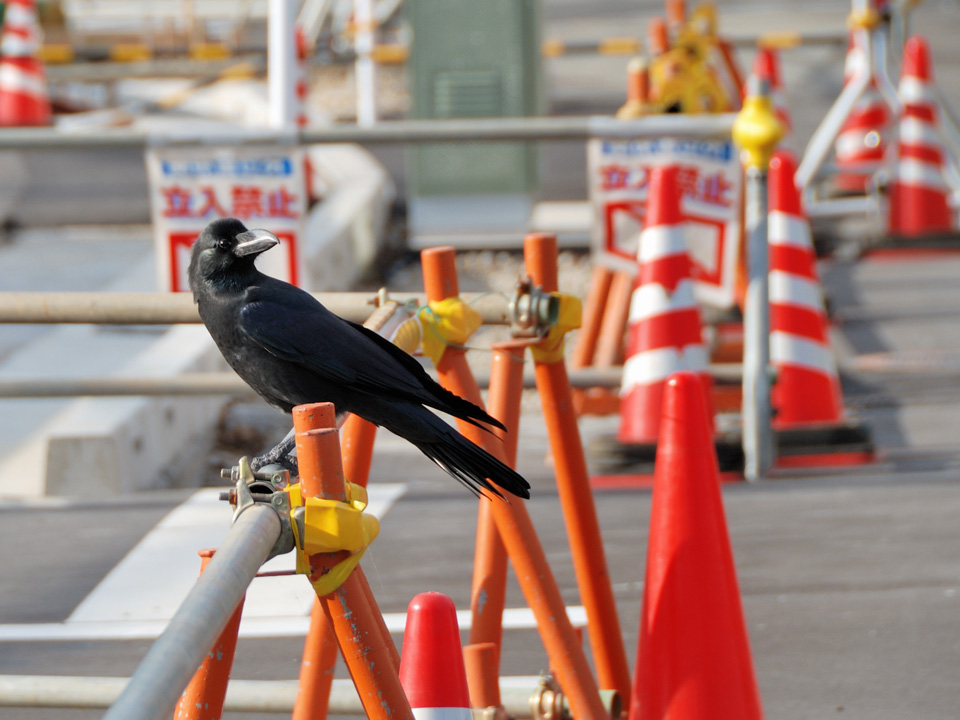 All sorts of animals use tools. In Japan, crows have learned to drop nuts ahead of oncoming traffic, and then to watch for the red traffic light to retrieve their freshly-cracked treat! Image credit: Y Kanazawa via Flickr

Birds have a reputation for being very brainy, with good reason. There are many examples of birds using tools. Burrowing owls collect mammal poo to attract dung beetles, which they like to eat.

Crows are known to be good at dropping nuts with hard shells from great heights in order to crack them open. But, of course, this comes with a risk – dropping a nut from high up means another bird might get to your freshly-cracked nut before you can. The solution? Find a more efficient way to crack the nut.

Crows in Japan have learned to drop nuts on roads where cars will do the cracking for them. They wait for the traffic light to turn red so they can retrieve the tasty nut in safety. David Attenborough describes it beautifully.

Male palm cockatoos carefully craft drumsticks to perform a rhythmic drumming solo at their nest. Why? To impress the ladies of course. Watch the percussive parrots here.

Even reptiles use tools

Not that long ago, people would have scoffed at the suggestion that ‘primitive’ animals like reptiles use tools. Incredibly, crocodiles and alligators today aren’t that different from their ancestors that lived 200 million years ago.

But last year, researchers reported on crocodiles and alligators putting sticks on their heads (very close to their fearsome mouths) to lure unsuspecting birds like egrets. The crocodiles and alligators display the sticks only during the breeding season of the wading birds, when the birds collect sticks to build their nests. Not only is this the first account of a reptile using a tool, it’s also the first time we’ve seen a predator time the use of a lure around the seasonal behaviour of their prey. You can watch this fearsome trickery here.

For a long time humans liked to think we were the only animals ‘intelligent’ enough to use tools, but it turns out we were wrong. Even ants have been seen using tools of a kind. One type of desert ant drops small stones down the entrances of nearby nests of other ant species, trapping the other ants. A nifty way of ensuring the jailors get all the food.

So many animals are handier than we thought. Even some that don’t have hands.

I’ve collected some of my favourite videos of animals using tools. Check them out in this YouTube playlist.