Bats do it. Bears do it (sort of). Some birds do it. Even bumblebees do it. But at this point in time, humans can’t. I’m talking about hibernation. Animals hibernate to save energy. Sleeping through a long cold winter sounds appealing, doesn’t it? But the reason NASA and the European Space Agency wants to know if human hibernation is possible is because it would make the trip to Mars a hell of a lot less boring (and cheaper). 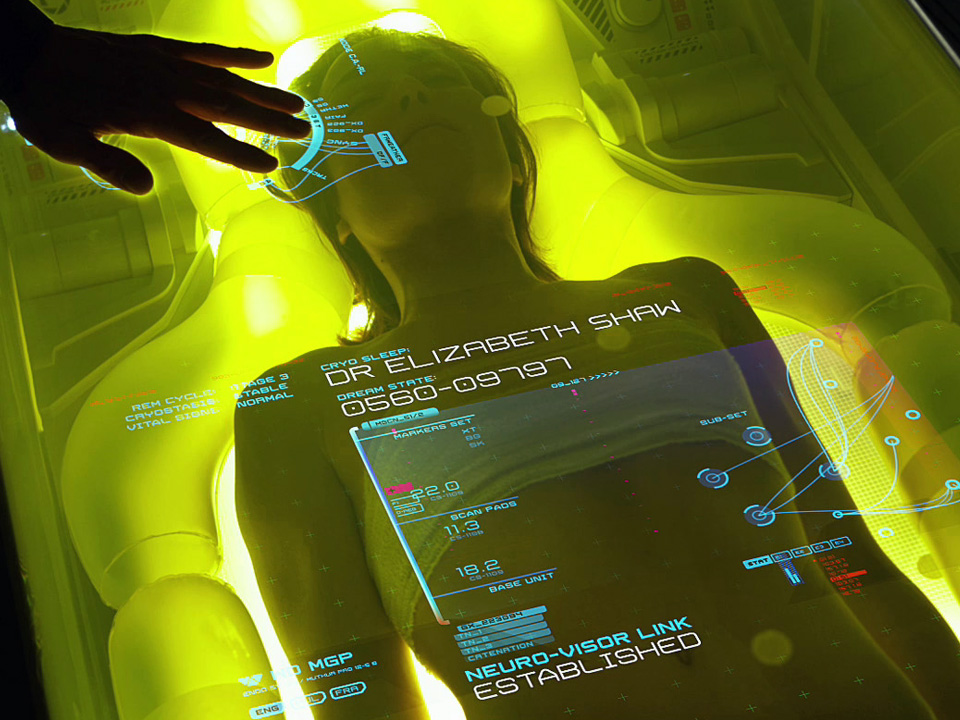 During hibernation, all the chemical reactions that keep a body alive slow way, way down. A hibernating chipmunk’s heart beats only five times each minute rather than the usual 200 and an Arctic Ground Squirrel’s body temperature, normally 37° C, can drop as low as -3 ° C without the body freezing. Lots of animals undergo what scientists call torpor  — a short period of reduced body metabolism, generally just for a few hours at a time. What you think of as hibernation is also called long-term torpor. During both long- and short-term torpor, body functions are reduced to a minimum and oxygen requirements, heart rate, breathing rate, energy consumption and body temperature all drop dramatically.

Originally we thought torpor was a way of coping with cold: sleeping away a long freezing winter in a cozy underground burrow sounds good. Especially if you’ve gorged yourself and can live on your own fat reserves. But we now know torpor has more to do with saving energy when there’s not much food around than cold – even some tropical animals hibernate.

Chipmunks and squirrels aren’t our close relatives, and we used to think primates have such energy-hungry brains that torpor would be impossible. But we now know that some primate species – the dwarf lemurs of Madagascar – hibernate. You may think that while cute, a lemur isn’t quite the same as a human when it comes to brain-power (and therefore oxygen requirements).  But there are extraordinary examples of humans surviving lengthy periods without much oxygen.

In 2014, a 16-year old runaway survived a five-and-a-half hour flight from California to Hawaii unharmed. What’s the big deal, you say? He travelled inside the wheel well of the plane, as it reached 38,000 feet and the air temperature dropped as low as -62 ° C. Doctors believe he lost consciousness for most of the flight, and effectively entered torpor.

Radiologist Anna Bagenholm survived after being submerged in water under ice as a result of a skiing accident. Her heart stopped beating for three hours and her body temperature dropped to 14° C but she didn’t drown. Mitsutaka Uchikoshi survived 24 days without food or water after falling in snow – his core body temperature was 22° C when rescued. Such tales of survival aren’t common but they do show our bodies can cope with extremes.

Given that your cells can’t survive long without oxygen, of course you’d never choose such crazy conditions. But there are many medical situations that result in your body struggling to get enough oxygen to all your cells. Think a heart attack, major bleeding or stroke for example.

Over the past few decades, doctors have worked out that lowering body temperature and metabolism reduces your cells need for oxygen. What this means is that artificially cooling a body and placing it in a state of ‘suspended animation’ can buy precious time for doctors to save you before your brain or other body parts are permanently damaged by lack of oxygen. This is called therapeutic hypothermia and has become routine in many hospitals.

What’s all this got to do with space travel? Getting to Mars will take about eight months and there would be many advantages to astronauts spending the journey in a state of torpor. Aside from the fact the journey would be much less tedious, crews would need significantly less air, food and water. Astronauts could also do without space for cooking, eating, exercising and entertainment and they would produce less waste.

A major bonus is the possibility a hibernating human may not suffer radiation damage: at the moment people can’t spend more than a year in space without significantly increasing their risk of getting cancer.

And not to be overlooked: spending the trip in a state of extended torpor would take away a lot of the psychological challenges people are expected to face during long-distance space travel. No wonder the European Space Agency and NASA want to work out if human hibernation is possible.

But may questions need answering before we can seriously consider torpor as a viable option for humans beyond movie plots. For example, we know astronauts in space need to exercise for up to six hours a day to minimise muscle and bone mass loss. You would imagine spending months without moving would be disastrous for our bodies but recent research showed that polar bears can hibernate for six months without any loss of bone mass. Perhaps we can too.

A serious concern is what torpor could do to our brains. We think of torpor as being like a deep sleep but the brainwaves of animals emerging from torpor are remarkably similar to the brainwaves of sleep-deprived animals. And we know animals coming out of torpor usually enter a deep sleep before they get stuck back into normal life. We know brains are highly sensitive to a lack of oxygen: perhaps sleep is vital to protect brains from damage that torpor could otherwise cause?

Another big question is whether torpor affects memory. Research to date gives us conflicting evidence: ground squirrels appear to lose some of their long-term memories whereas bats retain their memories even after spending two months in torpor.

Retaining memories strikes me as rather important. I can imagine few things worse than waking up on a space ship having no idea who I am or what I’m doing there. Definitely the stuff of nightmares.