If you’ve ever taken a personality test, you’ve probably been labeled as an introvert or extravert. But it’s more accurate to think of your personality as falling somewhere along the introversion-extraversion continuum, rather than necessarily at one end or the other. And in fact many of us have both introvert and extravert tendencies, depending on the situation we find ourselves in. Hello ambiverts. 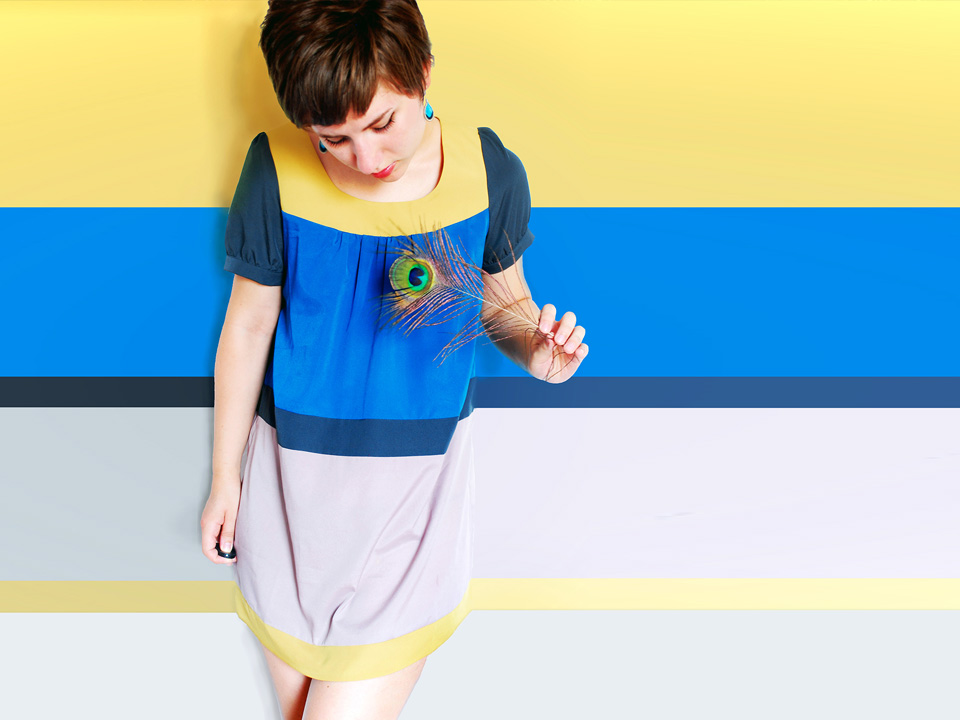 Introvert? Extrovert? Perhaps you’re a little of both. Image credit Eleanna via Flickr

Personality testing is nothing new. The Woodworth Personal Data Sheet was published in 1917 and used to identify soldiers at risk of shell shock. Carl Jung first introduced the terms introvert and extravert in a book published in the same year. These days the characteristics of introversion and extraversion are widely used and form the basis of the well-known Myer-Briggs and Big Five personality tests.

Broadly, we think of introverts as people who recharge by spending time alone, while extraverts gain energy from the people around them. If you don’t feel like undertaking any of the huge number of personality tests available online, there’s a quick way to categorise yourself as either introvert or extravert.

Ask yourself: what do you do to feel better when you are exhausted, stressed, drained or feeling down? If your answer is something along the lines of staying home, reading a book and hanging out by yourself, you probably tend towards introversion. Instead, if your natural response would be to go out with other people, you are more likely an extravert.

And what if your answer is ‘It depends’? Hold on: we’ll come to that later.

Extraversion has long been considered a fairly straightforward character trait. Extraverts like to be with people, enjoy being the life of the party and are both enthusiastic and assertive. They are energised externally and tend to process their thoughts while speaking.

Introversion, while currently a very popular topic, is not so simple. Susan Cain’s The Power of Introverts TED talk has been watched by more than 13 million people and her accompanying book is a bestseller. But defining introversion turns out to be complex. The general public often associates introversion with a person who thinks often about himself/herself. But this is introspection, not introversion. Essentially, introverts are energised internally and tend to process their thoughts before they speak but there are several different kinds of introverts.

There are other clear differences between introverts and extraverts. For example, introverts tend to stick to concrete facts when describing a photo whereas extraverts are more abstract in their descriptions. Extraverts usually wear more decorative clothes than introverts, who stick to more practical, simple outfits. One of the most consistent differences between these two personality types is that extraverts are happier than introverts. There are many possible explanations: perhaps extraverts are better at holding onto good memories or maybe they are simply more enthusiastic in general and more likely to declare themselves as happy.

Do introverts and extraverts have different brains?

A brain study of extraverts and introverts found greater blood flow in introverts in the parts of the brain associated with making plans and solving problems. But in extraverts, there was more blood flow in areas we know are involved with interpreting sensory data. It seems introvert brains really are focused inwards while extravert brains are focused outwards. Extraverts have also been shown to be more impulsive and focused on immediate rewards whereas introverts are better able to delay gratification.

There has been plenty of research into the introvert-extravert dichotomy, but perhaps those definitions don’t work for you. Back to my question above: did you answer ‘it depends’? In which case you may in fact be an ambivert.

Despite what you may think, the ambivert category isn’t a recent invention. Jung alluded to a third ‘middle’ personality category and the term ambivert was coined back in 1947 by German psychologist Hans Eysenck. Put simply: ambiverts have the personality qualities of both extraverts and introverts. Ambiverts display these qualities at different times and have been described as socially bilingual, adapting successfully and easily to different situations and contexts. Ambiverts are socially and emotionally flexible.

In a recent study of the correlation between extroversion and income in software sales, contrary to popular expectation (that extraverts are the best salespeople), ambiverts turned out to be the most successful.

The ambivert advantage stems from the tendency to be assertive and enthusiastic enough to persuade and close, but at the same time, listening carefully to customers and avoiding the appearance of being overly confident or excited Professor Adam Grant

Sound good? It turns out more people are ambiverts than at either far end of the introvert-extravert personality spectrum. So there’s a fair chance you are one.