We’ve all been floored at some point in our lives by what seems an impossible coincidence. It’s tempting to interpret such improbable, even eerie events, as signs from the Universe. But what can science tell us about coincidences? Are they as rare as we think? 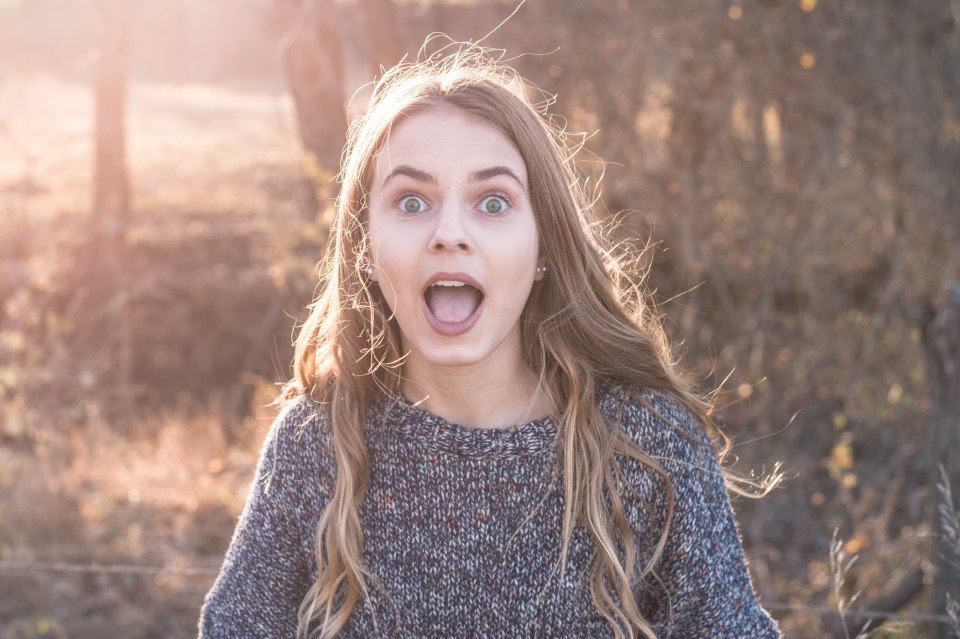 What are the chances? Image credit Colton Sturgeon via Unsplash.

She was one in a million, so there’s five more just in New South Wales.   Charlie No. 1 by The Whitlams

One in a million

My husband (who I met in my late 20s) grew up in the same street where my best friend in high school lived. Two of my Aunts passed each other on an escalator one day in New York when neither of them had any idea the other was even in the United States, let alone New York.

A coincidence is defined as ‘a surprising concurrence of events, perceived as meaningfully related, with no apparent causal connection’. Coincidences delight, astound and confound us. They can seem so impossible that we wonder if something mysterious or supernatural must be involved.

A third of us notice coincidences regularly and the frequency of experiencing a coincidence isn’t related to gender, age, occupation or level of education. Coincidences make us ask ourselves ‘what are the chances of that?’ Researchers have studied coincidences for a long time and have in fact calculated the chances of seemingly highly unlikely events happening.

The Law of Truly Large Numbers

Let’s start with The Birthday Paradox. Let’s imagine a room of people. How many people need to be in the room before it’s likely two of those people will share a birthday? You’d imagine quite a few given there are more than 360 possible days someone could have been born. But statisticians have done the sums and it turns out you only need 23 people before there’s a 50-50 chance that two of them will share the same birthday.

On September 6, 2009, the Bulgarian lottery winning numbers were 4, 15, 23, 34, 35 and 42. Four days later exactly the same six numbers were drawn. The repeat was labelled as a freak coincidence – never before seen in the lottery’s 52-year history. The then sports minister ordered an investigation to look for evidence of fraud. But mathematicians calculated that in the space of only 43 years, it is more likely than not that a lottery machine will draw an identical set of six numbers.

According to mathematicians Persi Diaconis and Frederick Mosteller, if you have a large population, very low probability events will happen. This is now known as the Law of Truly Large Numbers. Put a different way, ‘With a large enough sample, any outrageous thing is apt to happen’. With more than 7 billion people alive today, highly improbable events happen every day.

When a woman won a US lottery twice in the space of four months, it was reported as a one in 17 trillion event. In fact, analysis showed that the odds of the same event happening to someone somewhere in the United States was more like one in 30. Of course the odds of you being that lucky person are unfortunately significantly higher!

How about the likelihood you’ll have a correct premonition about someone you know of dying? In a country the size of America, calculations show that 70 people a day will think of a specific person dying five minutes before that person actually dies. Not exactly a rare event.

Similarly, Littlewood’s Law says that you can expect a miracle (defined as a one in a million event) about once a month. The logic is that during the hours you are awake and engaged with the world around you (around eight hours), you experience something every second. That’s 28,800 experiences a day. So a one-in-a-million event will happen every 35 days.

These laws aren’t new ideas: British mathematician Augustus de Morgan wrote back in 1866 ‘Whatever can happen will happen if we make trials enough’.

Why do we love coincidences?

Despite the very good odds of extraordinary coincidences happening every day, we are all impressed and affected by them. One study found that students who believed they shared a birthday, first name or fingerprint similarities with someone asking them to perform a task were much more likely to perform the task than if they didn’t share that similarity.

Part of the explanation is no doubt the fact that we’re no good at probability calculations. We’re astonished by coincidences but pay no attention to the millions of instances in our daily lives when nothing extraordinary happens. Coincidences stay in our memories for a long time and sometimes come to hold great meaning.

It won’t surprise you to hear that we are also far more amazed by our own coincidence experiences than other people’s. That makes sense – it is far more unlikely that a given weird coincidence will happen to you than to some other person on the planet.

We like to believe our life has meaning and identifying connections is a powerful way to find meaning. We also like patterns – we find life much easier to understand if it comprises a series of patterns rather than just random events. Humans also love hearing and telling stories and coincidences lend themselves beautifully to storytelling.

The upshot of all this is that rather than being surprised when one-in-a-million coincidences happen, we should expect them. We can all look forward to the next time something seemingly crazy happens that shakes us out of our day-to-day routine and makes us exclaim ‘what are the chances?’